Why keeping in touch can help keep talent

Atrocious weather which forces airlines to cancel flights, ports to shut and schools to close is bad enough in itself. But the “reputational roasting” on social media that can follow when an organisation appears to ignore the travelling public’s demand for more information, can quickly turn a crisis into a full-blown disaster.

It enables an organisation to send out an identical interactive voicemail to thousands of staff mobile phones, which recipients listen to when convenient (and then respond to interactively if they wish).

So the operations director/chief executive/headteacher can literally ensure their voice is heard by those affected, rather than subjecting them to an impersonal, mass “mail-out” email etc…, which could be overlooked.

The service has so many uses – both for good times and bad – so it’s perhaps no surprise that pharmaceutical companies, charities, utility firms, estate agents and non-governmental agencies have all used CleverVoice to boost their communications.

What makes this comms tool especially attractive are two key factors: firstly, there’s NO COST to recipients to pick up the voice message, and secondly, the organisation does not pay any on-going subscription fee for the service – they simply pay as and when they need to send out a voicemail message.

And if networks are disrupted, messages can even be sent from outside the office, as the service is Cloud-based.

The weather might well be unpredictable; your response to it needn’t be.

Ironically, the way to dodge a Twitter storm really is there in the Cloud….

Make sure your voice is heard….whatever the weather.

Why keeping in touch can help keep talent 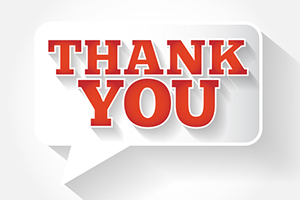 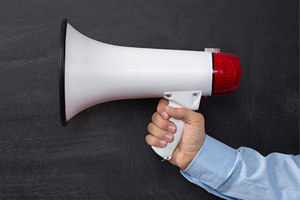